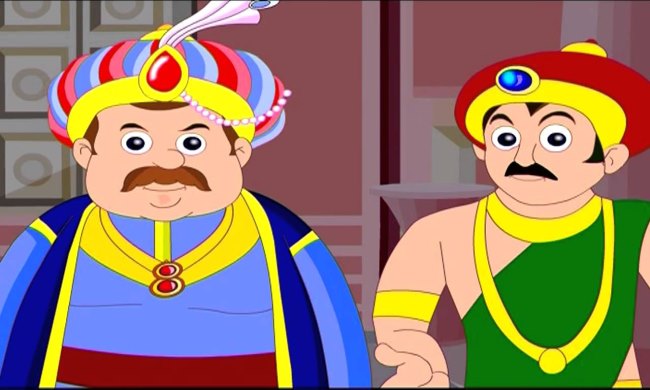 The wisdom of Birbal was unparalleled during the reign of Emperor Akbar. But Akbar’s brother in law was extremely jealous of him. He asked the Emperor to dispense with Birbal’s services and appoint him in his place. He gave ample assurance that he would prove to be more efficient and capable than Birbal. Before Akbar could take a decision on this matter, this news reached Birbal.
END_OF_DOCUMENT_TOKEN_TO_BE_REPLACED