Responding To The Face Of Adversity

I received this story in an email a few days ago. Since the email address was not known to me and subject of the email was not an indicator of the content either, I almost deleted it. But then I decided to just see the content, and now I thank God I did because the story I am going to share with you is what the email contained. 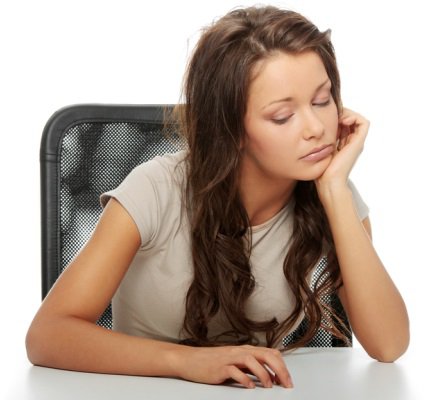 It is possible that you may have heard about this story before. But I was amazed by the story as this was my first encounter and therefore, I thought it is worth sharing with you. I am sure you will enjoy the story regardless.

The Story Of Potatoes, Eggs And Coffee Beans

Once upon a time, there lived a wise chef whose daughter seemed to face one problem after another. She felt as if she was miserable as she was tired of struggling with frustrations and challenges over and over. As soon as she solved one problem, it seemed as if another one was just waiting.

She went to her father to share her frustration with life and possibly obtain some advice from the wise man.

The chef listened very attentively to her complaints and stories of her struggles. Then he took her to the kitchen.

He filled three pots with water and placed each on the stove at high temperature. Soon the water began boiling in each  pot. Now, he placed a few potatoes in one pot,  a few eggs in the second pot and some ground coffee beans in the third pot. Now, the chef and his daughter had to wait for a few minutes.

He then started to explained the phenomena to his daughter. He pointed at the fact that the potatoes, the eggs and those coffee beans had each faced the same adversity – the boiling water. Each one had faced the adversity for the same duration of time as well. However, each one reacted differently.

The potato was strong, hard and unrelenting to begin with. But boiling water (the adversity), made it soft and weak.

However, the story of those ground coffee beans as a little more interesting. They were hard and nothing special before going into the boiling water. However, after they were exposed to the boiling water, they changed the water and created something completely new.

"Which one are you?" the wise chef asked his daughter.

Moral Of The Story

In life, many things happen. Life always happens and it throws new challenges at us often.  As long as we are alive, adversities strike at us. But what truly matters is,  how we choose to respond to adversities when they strike. It is our attitude towards the problem that drives the outcome in most cases.

Adversity causes some men to break; others to break records. ~William Arthur Ward    [tweet this]

Some people become bitter after facing adversities and some become better. It is the attitude of the person that decides the outcome more than anything else. If we can keep an open mind and faith, we can make adversities produce amazing results. We can use the adversities to change the world if we have the right attitude.

How did you like the story? Would you like to share an example or two of some people who used their adversities to produce a positive outcome?