Refuse To Accept Defeat Without Fighting The Good Fight

Those who know me should know that I am a Toastmasters fan. I enjoy being with my club every Thursday evening. I believe it is a great confidence building platform, especially for those who want to get rid of the fear of speaking in public. 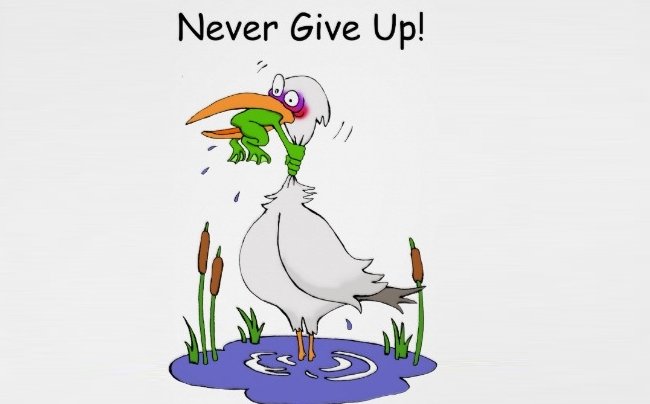 During our last club meeting it was interesting when Toastmaster Kim Vesely put me on the spot. In the Table Topics section of the meeting, she invited me to the stage with a question something like this:

What is the one character trait of yours that you think others should also have?

END_OF_DOCUMENT_TOKEN_TO_BE_REPLACED

How To Make A Negative Situation Produce A Positive Experience

I had a great time reading some of the amusing tales from a story book about the famous Akbar and Birbal last week. One of the stories that caught my attention was about a dream that emperor Akbar had one night about losing his teeth and what happened after that. Let me share the story here.

By the way, if you are new to Akbar and Birbal tales, here is a quick introduction according to Wikipedia:

Birbal was the (Wazir-e Azam) of the Mughal court in the administration of the Mughal emperor Akbar. He was one of his most trusted members along with being a part of Akbar's inner council of nine advisors, known as the Navaratna, a Sanskrit word meaning nine jewels. Birbal's duties in Akbar's court were mostly military and administrative, but he was also a very close friend of the emperor, who appreciated Birbal for his wit and wisdom, often involving humorous exchanges.