The Kashmir Files-The Movie, History and the Genocides of Kashmiri Hindus

I cleared my schedule yesterday (March 13, 2022) and got my two tickets to watch the afternoon show of Vivek Agnihotri’s ‘The Kashmir Files’, which has created waves worldwide. The movie deserves a second look and therefore, I am planning to take kids to this movie again, this week

All I can say about The Kashmir Files itself is that this movie is extremely intense, overwhelming, and shows the naked truth of the seventh genocide of the Kashmiri Hindus committed by the Islamic Terrorists that started in January 1990. The Kashmir Files captures the lived memory of Kashmiri Hindus, rips off band-aids that were administered by the establishment to keep it all silent. The movie captures the pain that we swept under the carpet to get on with life, a pain the world at large anyway had turned a blind eye to. The movie captures a lived trauma that not anyone dared to even speak much of. 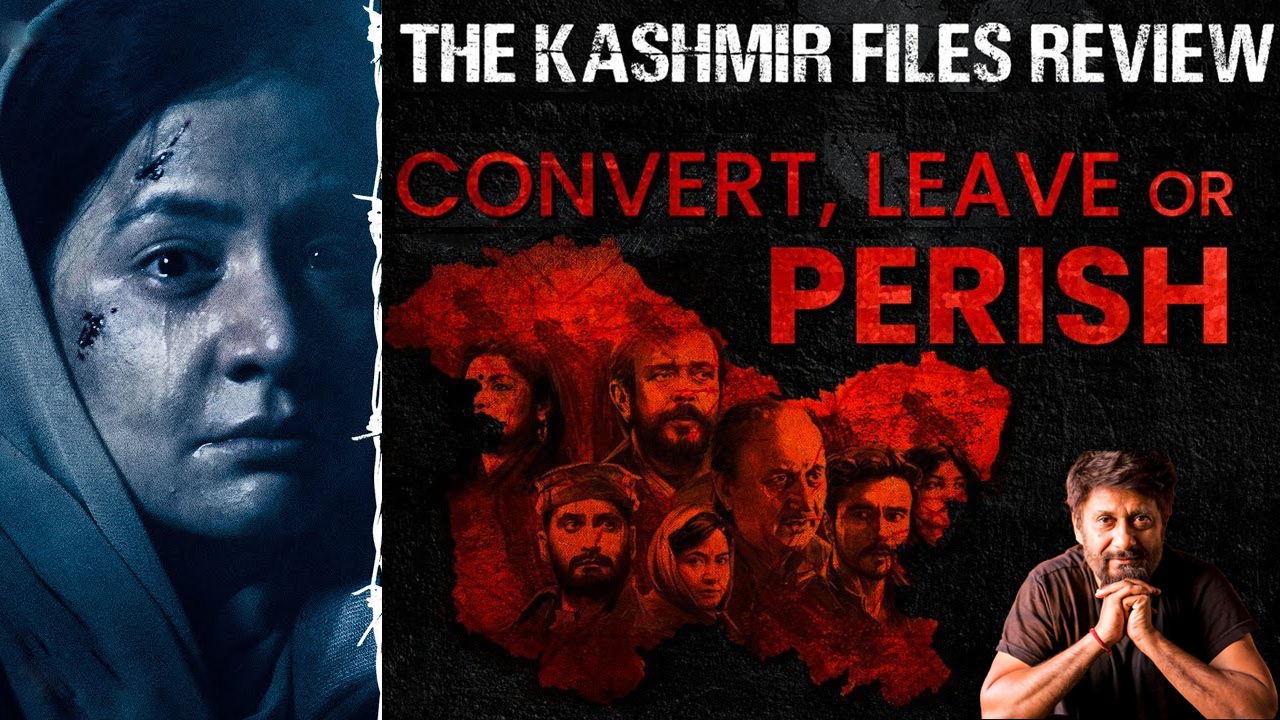 Three decades have already passed since that horrific ‘exodus’ of more than 500,000 Kashmiri Pandits and their lived history already branded a myth, Hindu propaganda. The 2% minority of the valley, the Kashmiri Pandits had been branded an oppressive majority by the mainstream media, and their murderers wined and dined with PMs and Lutyens elite. Even the eminent Lordships of the Indian Supreme Court snubbed refused to listen to their tragedy asking the oppressed to forget it and move on to uphold secular chatter of the country. The naked truth of Kashmir, the horrors of Islamic terrorism was almost buried successfully by secular India…until the movie, The Kashmir Files was released! That changes things for India and for the rest of the world.
END_OF_DOCUMENT_TOKEN_TO_BE_REPLACED